Wonil Sunim has been involved with American Zen since the late ’80s. A resident of the Providence Zen Center for several years, he was also with Dharma Zen Center in Los Angeles and Taegosa in the Mojave Desert before moving to Korea to become a Zen monk. He recently completed training at Baekdamsa and is now a Bikkhu in the Chogye order.

He’s the author of The Zen Revolution and Field of Weeds, along with numerous other projects, including the Remi award-winning doc short Loss of Trust. 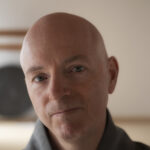 In the dharma hall, Hwagyesa 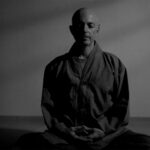 Meditation in the dharma hall 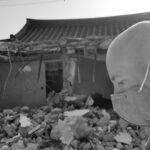 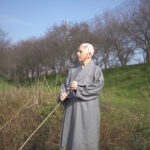 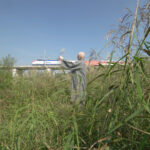 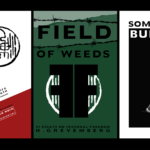 As an independent author and producer, Ninoslav Randjelovic has produced thirty-five documentary films and numerous television reports about the humanitarian crises and safety and human rights violations in war-torn regions of the world. He has also produced ten documentary films on ancient religious traditions and customs still practiced in some of the most remote world’s regions – in India, Thailand, Vietnam, Siberia, Brazil, Peru, Cuba, and Mexico.

Since 2012 he has been working as a Visiting Professor of Media and Communication at the universities in South Korea.

The film is an exclusive video document about some crucial aspects of the current Kosovo crisis. It covers events from the onset of violence in Kosovo (preceding the NATO intervention in 1999), until the most recent terrorist attacks committed in 2007.

Exclusive documentary survey of destroyed and vandalized churches and monasteries in Kosovo and Metohia. Much of this evidence is the only video document that is available.

Notes About the Rock

The monastic community of the ancient Serbian monastery Visoki Decani is one of the last spiritual centers of Orthodox faith in Kosovo. Produced in 2003, this movie is a testimony that behind the barbed wires, protected by the KFOR troops and rarely visited by the civilian population, this monastic community, nevertheless, lives a rich and peaceful life. It is also spreading “good news”, the news ever so important for our troubled time, – that the true spiritual life and the ultimate diplomacy is, in fact, “diplomacy of the heart”. It is given in our ability to forgive, to show compassion, and to love one another.

The Glory of Visoki Decani

A 26-minute documentary about some aspects of Vietnamese Buddhism showing rare footage of some of the ancient Buddhist temples in the southern and northern regions of Vietnam.

Where the Land Ends

A 20-minute documentary about the Buddhist temple Kwangbosa in the southern region of South Korea, a blend of narrative, aesthetic and Buddhist teachings.